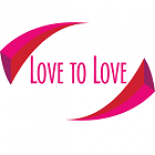 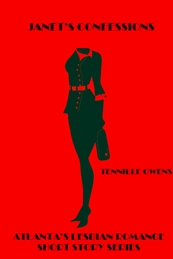 The drama between Janet and Karen gets serious as Janet confesses to spending time with her childhood friend Kyrsa. It doesn’t seem like much of an issue until Karen learns more about the friendship.

Karen’s and Janet’s individual backgrounds become more important as they try and salvage their relationship.

Kyrsa backs away from Janet and finds her own dating situations confusing.

Purchase your ebook below 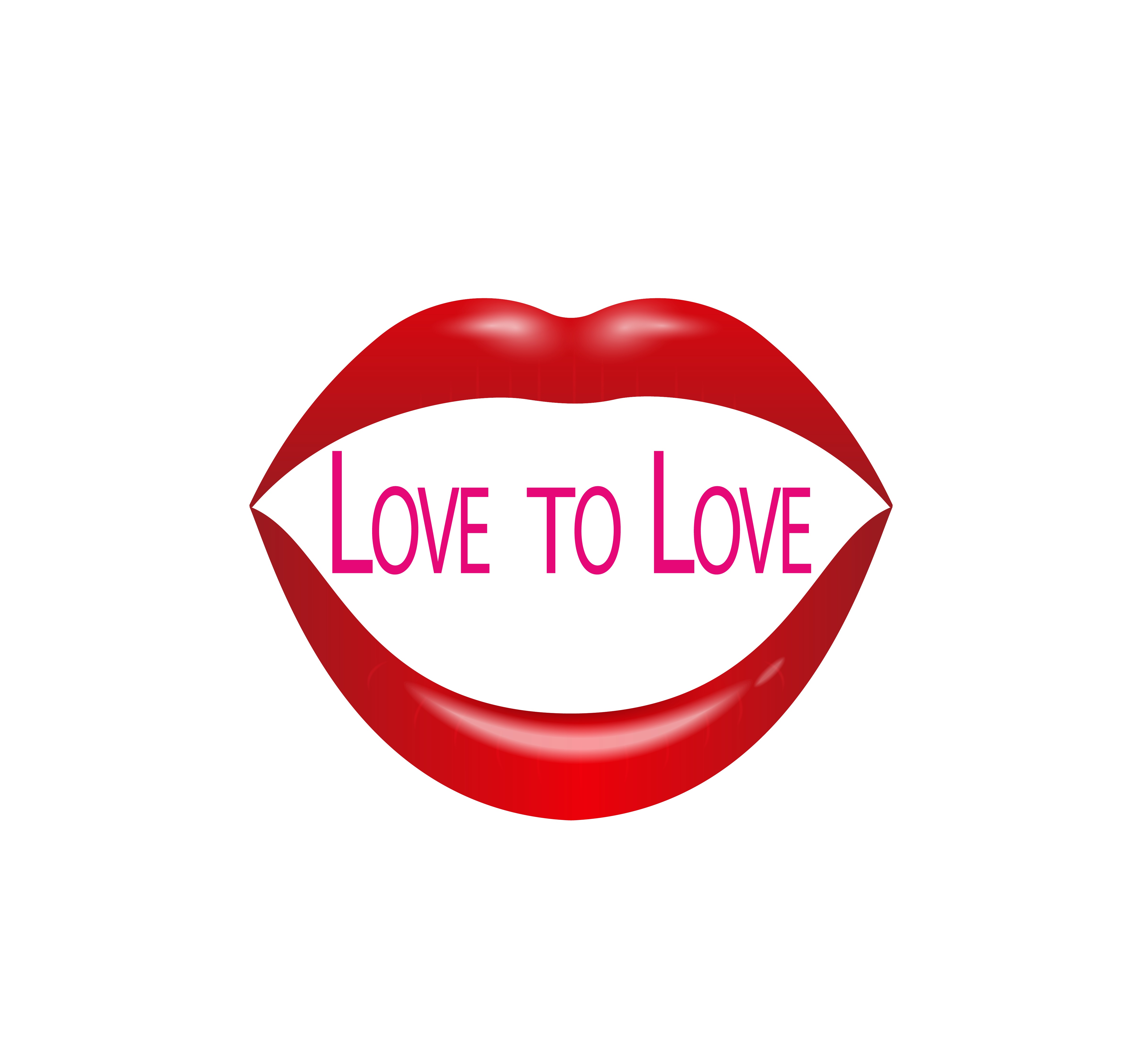